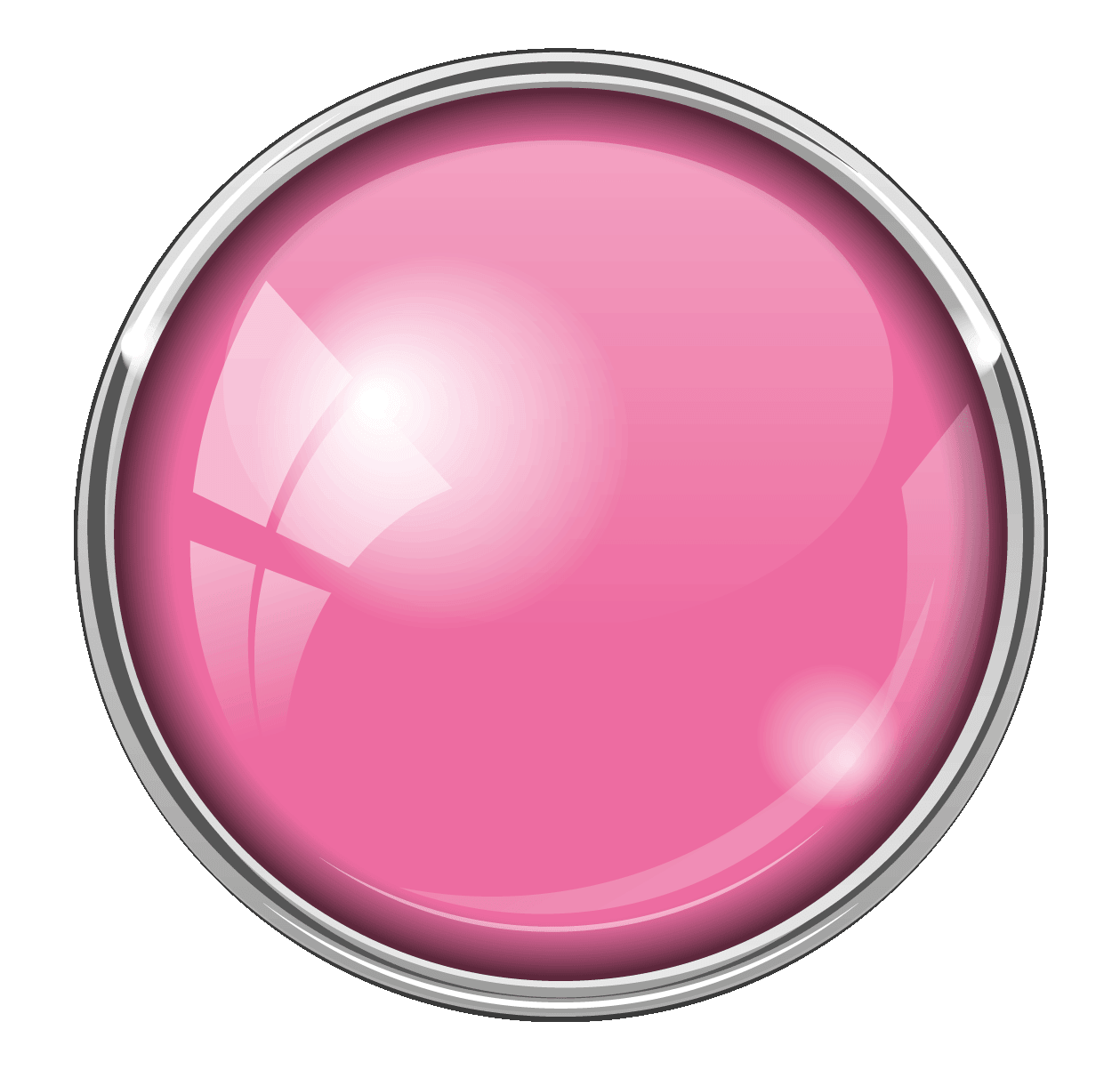 The Town of Bay Harbor Islands grew from the foresight of Mr. Sherpard Broad, who came to America from Pinsk, Russia in 1920 at the age of 14. Seven years later, he was holding a degree from the New York Law School. Mr. Broad practiced law in New York until 1940, when he brought his wife Ruth to live in South Florida.

In 1945, he acquired two undeveloped mangrove swamp islands off 96th Street on Miami Beach, which were all but out of sight at high tide. With his own funds and with down payments on the sale of lots, Shepard Broad filled in the islands and watched as Bay Harbor began to spring up. He was joined in the venture by a prominent businessman, the late Benjamin N. Kane, for whom the Town’s main thoroughfare was name.

In 1947, the Town of Bay Harbor Islands was incorporated and in 1953, the present municipality was created by the Florida Legislature and later that same year approved by the voters of the Town. It’s government is a Council-Manager form with the elected seven member Council serving for $1 a year. Shepard Broad was elected the first mayor of the Town and served 26 consecutive years until his retirement from office in 1973.

On June 15, 1947, the first building permit was applied for. Within four years, the Town had a population of 550 citizens living in 46 private residences. Today, the Town’s population surpasses 6,000. Following through on the concept of zoning Shepard Broad brought to the islands, the 103 acre West Island remains open only to single-family unit development.

The 150 acres of the East Island contains multiple-family dwellings and also a business district to provide Bay Harbor residents with a complete selection of goods and service. In 1951, the Broad Causeway was opened, joining the islands with the mainland of North Miami-Dade County.

Naturally, Shepard Broad and his wife Ruth built a home on the West Island and moved in with their two children, Ann and Morris. Mr. Broad passed away November 6th, 2001 at his home in Bay Harbor Islands.